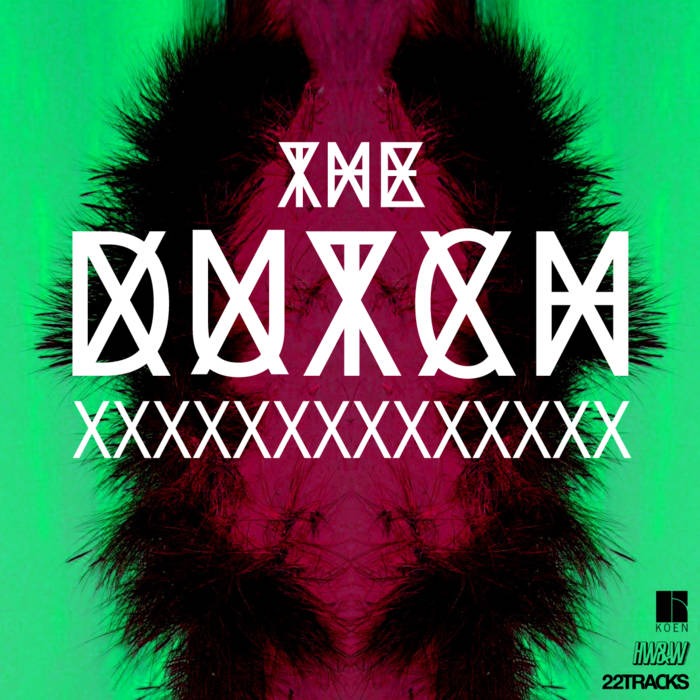 In a small country, where traveling from north to south won’t take you more than four hours, connections between musicians in different cities are easily made. Koen and Wantigga decided to utilize their connections and form a team, which would symbolize the creativity of their ”colleagues”. People abroad have always shown great recognition for the many unique musicians The Netherlands have brought forth, so the name ”The Dutch” was quickly conceived. The concept behind The Dutch is to offer the listener an album that they can listen to while traveling; ”headphones music”.

22Tracks decided to partner up on the promotion side, while HW&W Recordings agreed to release the compilation.
The Dutch is a free release, available for download on January 17th.
Koen compiled a special playlist for 22Tracks, filled with bonus material from the producers on the compilation. Listen here; 22tracks.com#!ams/thedutch/

The Dutch: artists in order of appearance:

Wantigga; Is making a lot of noise with his future-soul compositions. Wantigga and Louis Bordeaux make up two third of the Dutch hiphop group 'Fata'.
soundcloud.com/wantigga

L33; Has a laid back vibe to his music. His uptempo electro funk brings back memories of 80's soul and is inspired by future-bass.
soundcloud.com/l33

Vinyl Frontiers; Consists of Thijs and Pinto. VF are best known for their hiphop productions. Currently, the duo is working on Redman's 'Muddy Waters 2' album.
soundcloud.com/vinylfrontiers

Koen; Is the instigator of 'The Dutch'. Koen is well known for his 'Outputs' series and his work with several international artists.
soundcloud.com/koenbeats

Trian Kayhatu; Knows how to set a vibe in his tracks. Trian always surprises his listeners with lovely keys, slapping bass and thumping drums.
soundcloud.com/trian-kayhatu

Boeboe; Gained a lot of recognition for his melodic, 808 inspired beats. Boeboe is getting a lot of international airplay.
soundcloud.com/boeboe

Henning; Is best known for his G-funk beats and booming bass. Henning collaborates with several Dutch and international artists.
soundcloud.com/henningmusic

Jeftuz; Has been on the radar of a lot of big music blogs, websites and recordlabels. His Soundcloud page gained thousands of followers throughout the last year.
soundcloud.com/jeftuz

Duke Hugh; Makes whatever he feels like making. From jazz to surf punk to boombap and broken beats, the Duke does it all.
soundcloud.com/dukehugh

Ramiks; Is Koen's little brother. Ramiks is one of the most diverse producers you'll ever hear, covering all kinds of genres, from trap to boombap.
soundcloud.com/ramiks

Moods; Is famous for his jazzy, atmospheric, spacey sounds. With a big following on Soundcloud, Moods has been creating a buzz for several years now.
soundcloud.com/moodsprod

Louis Bordeaux; Has been making noise since 2000. Louis is a crafted key player, vocalist and beat maker.
soundcloud.com/louisbordeaux

Bandcamp Daily  your guide to the world of Bandcamp